As it says in the title – this was an article we wrote about the ’90s – and it happened to be one of my favourite pieces we ran in triple j magazine.

It ran in our Temper Trap issue in honour of ’90s week, which happened back in July 2012. Talking about Michael Jordan, Jonathan Taylor-Thomas, the Simpsons, Nirvana, Friends, Britpop and Trainspotting? Man, that’s right in the ol’ wheelhouse. 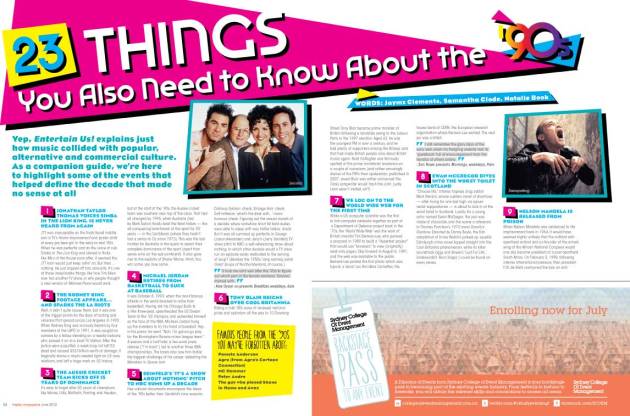 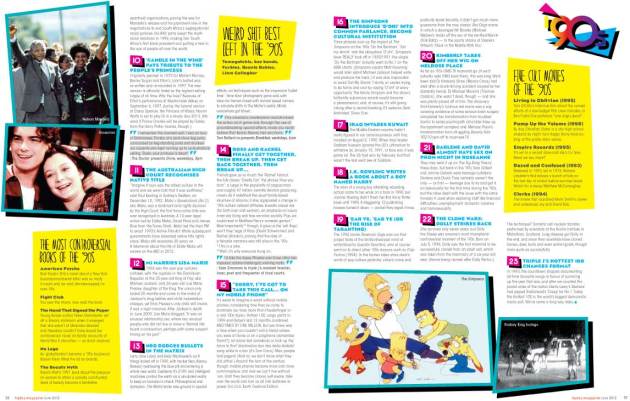 23 Things You Need To Know About the 90s

It was all in honour our man Craig Schuftan’s book about ’90s culture, Entertain Us. It’s awesome. Get a copy here, why not?

Also – how’s the design work? Love it – that was the work of the ever-rad Huy Truong.